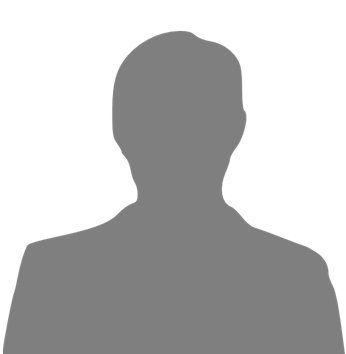 He joined the Faculty of Pharmacy at the same University in 1973 where he developed his full career. From 2005 to 2008 he was Head of the Department of Experimental and Applied Pharmacology. Currently, he serves on the LMR Unit of the University of Pavia.

Professor D’Agostino research interest is focused on receptors pharmacology, particularly in the characterization of muscarinic and serotoninergic receptors as well as adrenoceptors and opioid receptors in the peripheral nervous system. His research was supported by grants from MIUR/NHI/DAAD in collaboration with academic laboratories at UCLA (USA), Mainz (Germany) and by some pharmaceutical companies.

During the last 30 years, his laboratory explored the pharmacology of peripheral organs, particularly the urinary bladder. To do so, they used molecular, biochemical, immunochemical, functional and neurotransmitter release techniques in animal models and in the corresponding human tissues.

Professor D’Agostino research group has identified for the first time in the human bladder the presence of M4 autoreceptors as well as 5-HT4, 5-HT7 and 5-HT1A heteroreceptors. More recently, neuronal α3-adrenoceptors and P2X3 purinergic heteroreceptor were investigated. His experimental work demonstrated the role of these receptors in the inhibitory or faciliatory control of cholinergic detrusor contractility. A logical extension of these studies is the development of novel agents for the treatment of urinary bladder disorders, such as Overactive Bladder and Interstitial Cystitis.

Prof. D’Agostino has authored or co-authored more than 50 papers on international peer-reviewed journals. He currently serves on the Editorial Board of JPET, Life Sciences and the British Journal of Pharmacology.